Health at a Glance Europe 2013 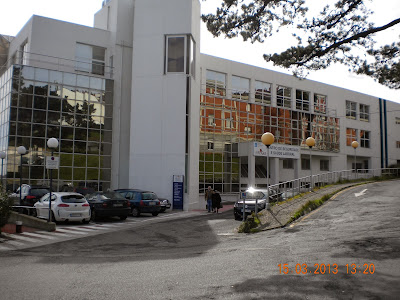 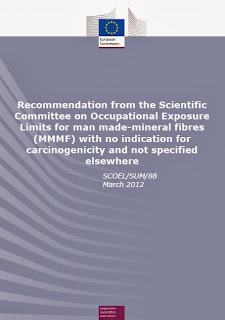